Written by Phillip Djukanovic
Updated over a week ago 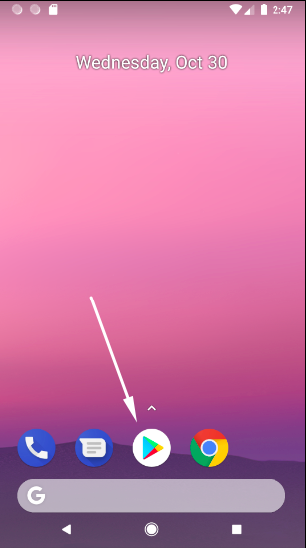 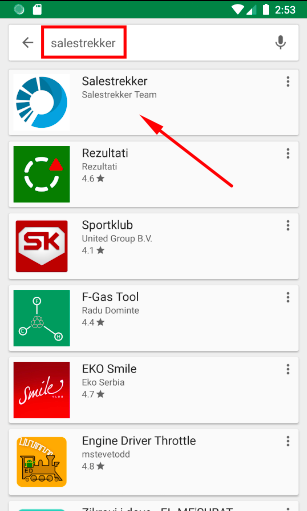 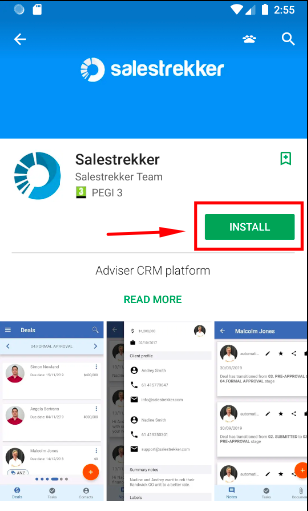 2. Installing app on your phone 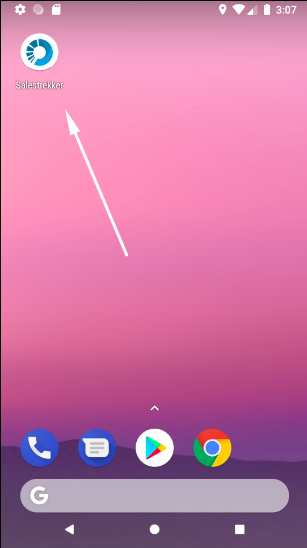 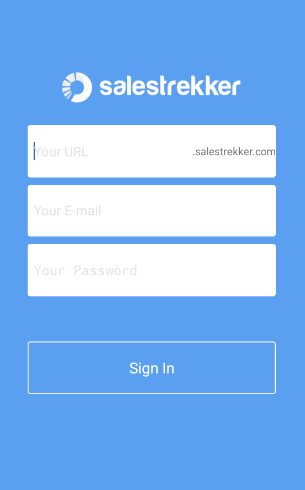 Enter the URL from the version of Salestrekker you are using. Only enter URL text that sits between 'https://' and '.salestrekker.com'. In the example below that text is 'app'.

3. Using the Android application on your phone

This version of Android app will allow you to:

Following are the limitations of the android application: 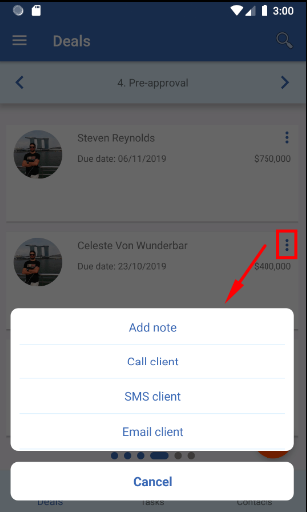 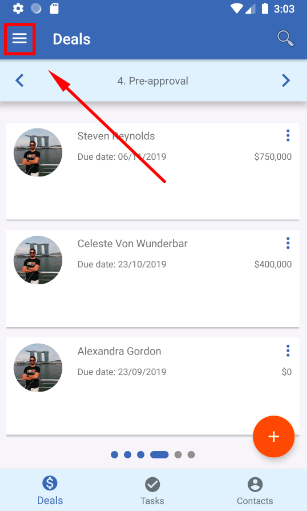 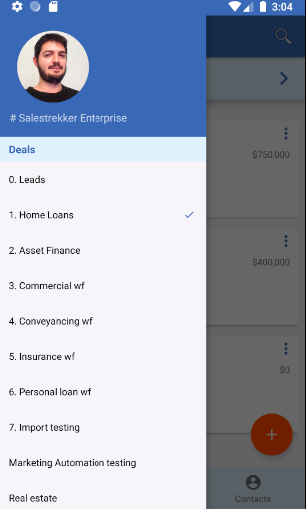 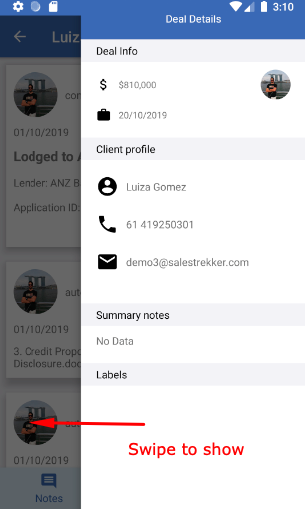 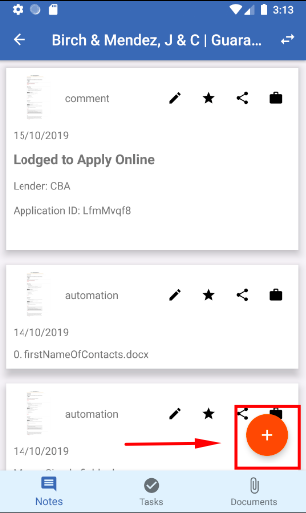 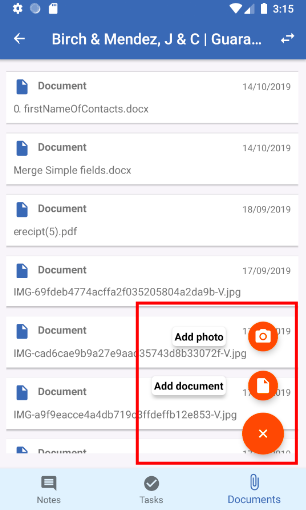 5. Limitations and functions currently not available on the app

Did this answer your question?